Did you know, we even supply and fit new oil tanks?

Our thanks to John O’Sullivan for letting us reproduce his tale of two tanks.

Our old metal oil tank was on its last legs, and totally non-compliant with current regulations, so we got Richard from Callow Oils to replace it with a new plastic double skinned tank with an electronic gauge.

The back of the house is inaccessible, even for the small crane on the back of Richard’s truck, so Richard called in a colleague with a larger 10-ton crane that had a long arm.

The 10-ton went on Andy & Sarah’s driveway next door. It lifted the old tank out and swung it round to our front garden and on to the back of Richard’s truck.

Then Richard’s truck went into the Yew Tree Farm drive, so the crane could lift the new tank over to our back yard without touching overhead cables.

The result? – One very happy customer!

(Pics as per Callow Times 1) 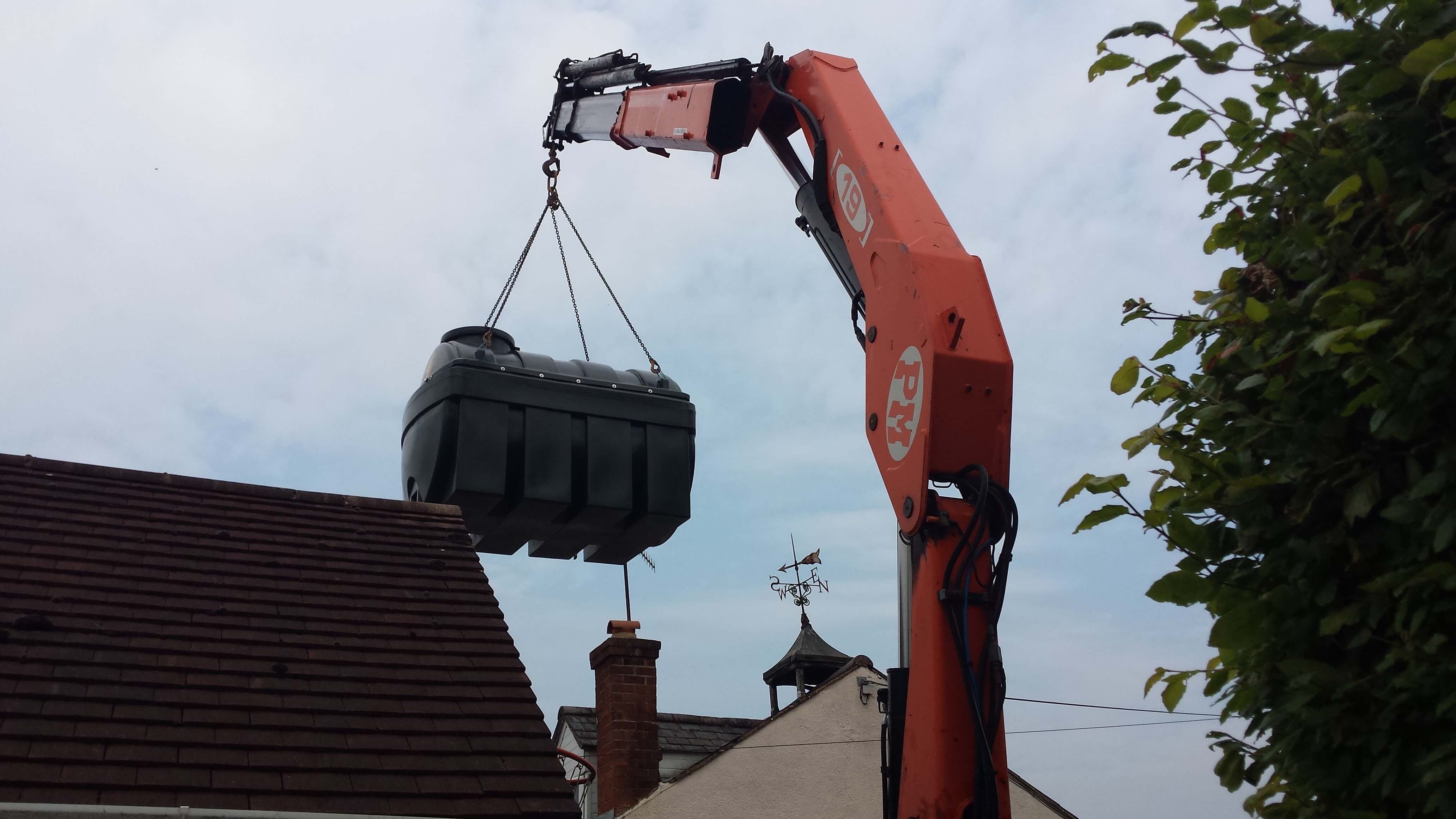 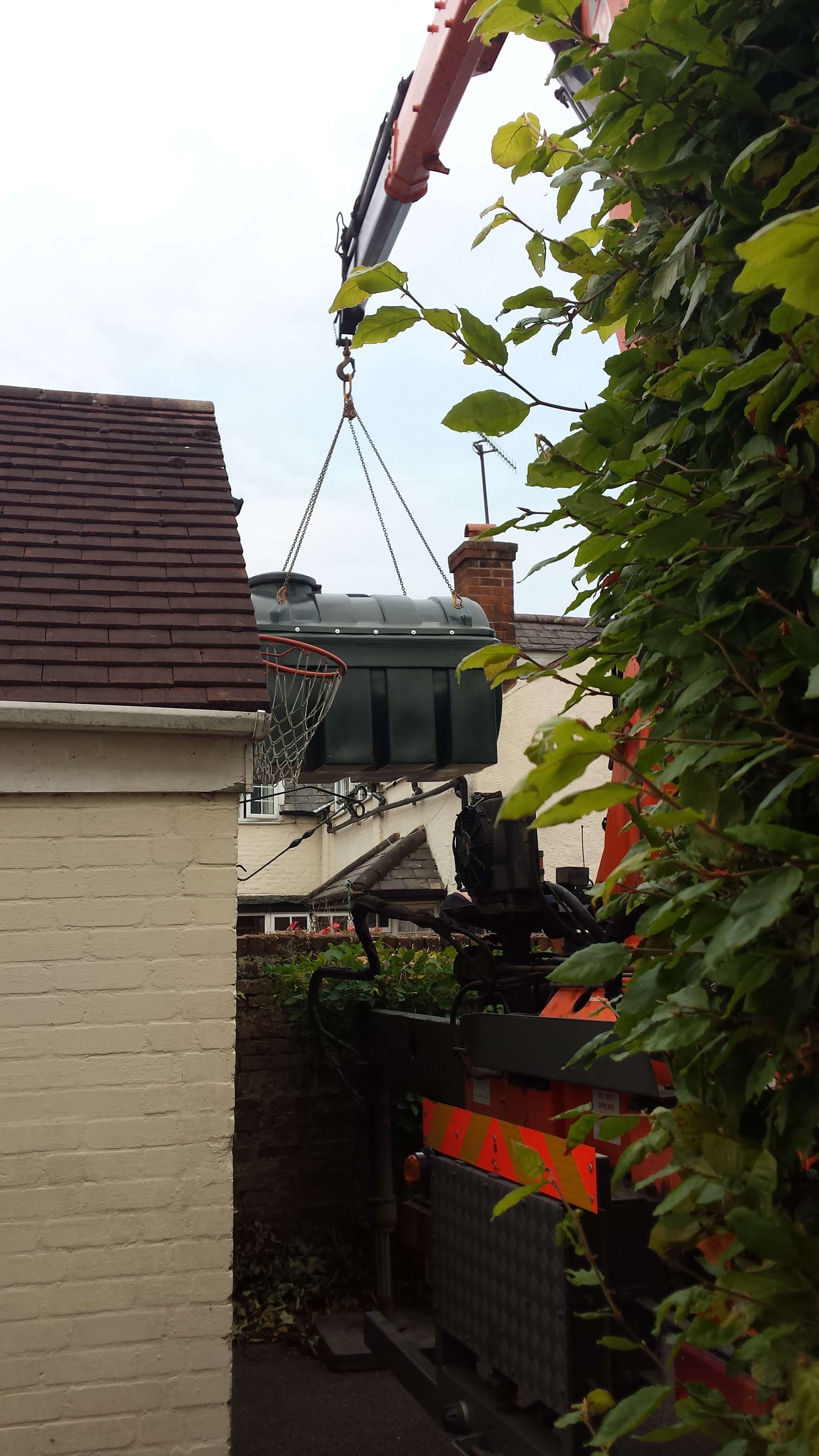 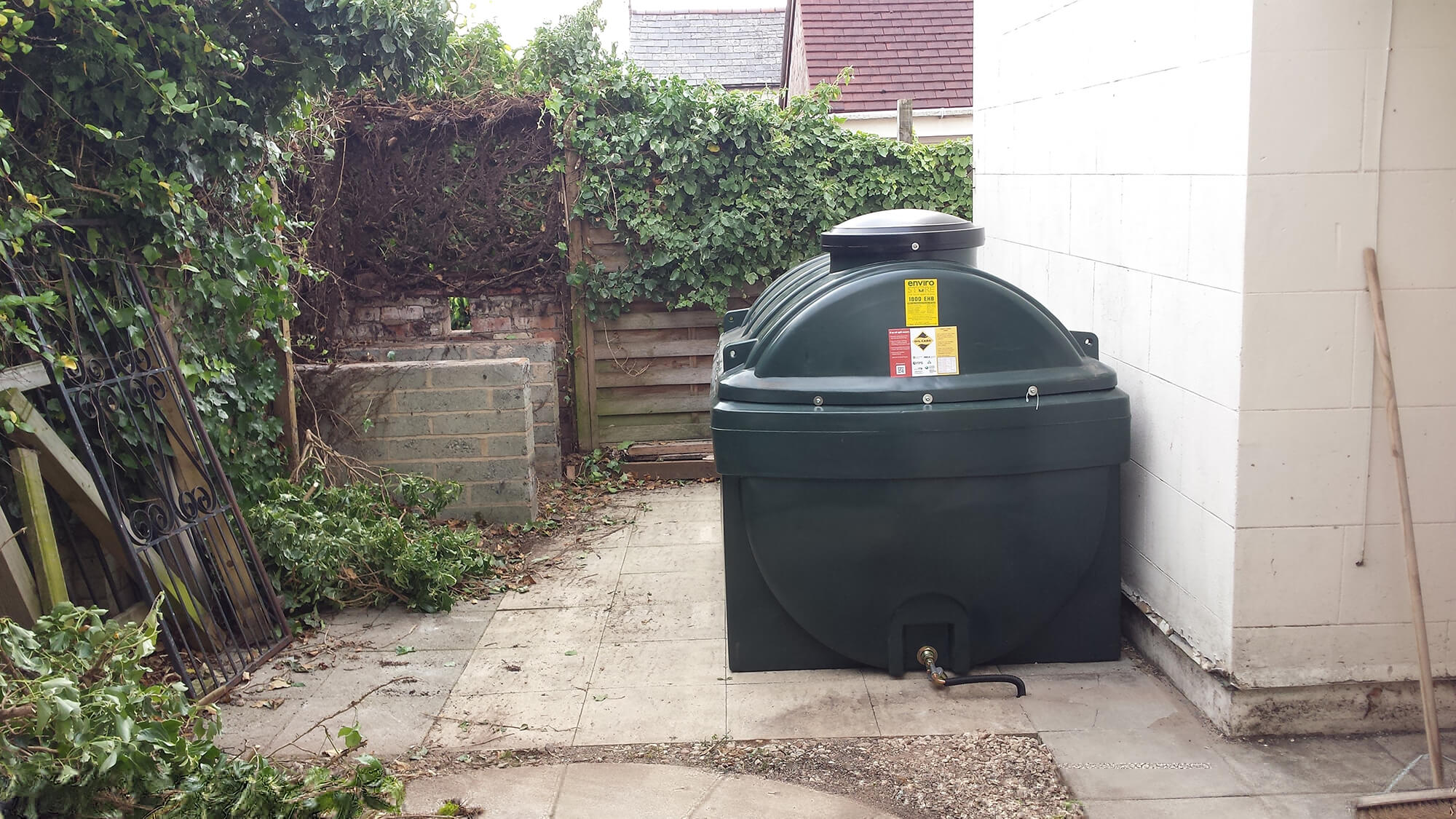